Graham joined Action on Addiction as Chief Executive in September 2015. He previously worked for a number charities where he led on strategy, operations, policy and public affairs, business development, marketing and communications, and fundraising. As well as addictions, Graham's specialist areas of expertise include: youth crime, criminal justice, mental health, welfare to work, and community engagement. He has also owned and run a strategic consultancy practice: developing the operating model for the world’s first social impact bond; designing prison reform programmes; supporting the development of social enterprises; and advising on major funding programmes. Graham is a Fellow of the Royal Society of Arts. 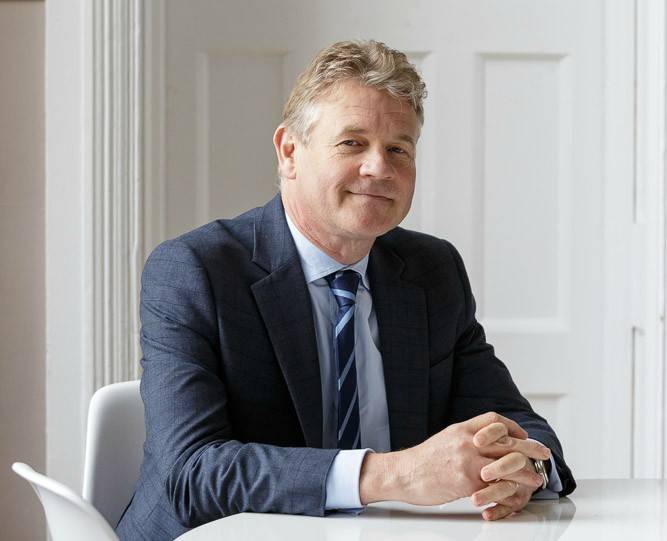 Sally joined us in October 2019. She has worked in the voluntary sector for ten years and led major programmes on skills, mental health, housing and criminal justice. Until recently Sally was Director of Policy and Communications at The Design Council where she helped to place design at the centre of government innovation policies to tackle complex social and economic problems such as productivity, housing, ageing and skills. Prior to joining The Design Council Sally played an instrumental role in securing reforms to the Resettlement of Offenders Act 1974, and led national campaigns on housing and education for crime reduction charity Nacro. She managed nationwide delivery programmes in the areas of youth custody and mental health on behalf of The Big Lottery and NHS England. Sally’s earlier career was spent working in central government leading work on post 16 education, child protection and counter terrorism. Sally took up her role on 1 October.

Sally has responsibility for The Centre for Addiction Treatment Studies together with brand, marketing and communications, policy and public affairs, and media relations. 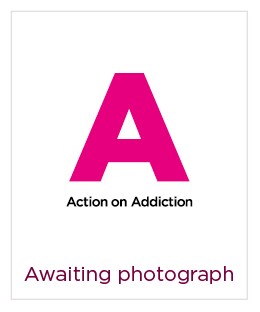 Tracey joined Action on Addiction in October 2019.  Tracey worked for many years for Ministry of Housing and Local Government as head of financial reporting and accounting and has since held a various other senior roles, including finance director, in a number of other public sector organisations as well as roles in the private sector.  Tracey has initiated and implemented significant changes and improvements in a number of organisations driving up quality and achieving robust financial control and reporting. Tracey is a member of the Chartered Institute of Management Accountants qualifying in May 2008.

Nicky joined Action on Addiction in January 2016 as Registered Manager at Clouds House. She qualified as a registered nurse in 1990 and, over the last 20 years, has held a number of senior management roles across a range of clinical settings including HMP Winchester and Broadmoor Hospital. Nicky's health and social care sector expertise includes addictions, mental health, criminal justice, and homelessness. Nicky oversees all Action on Addiction's treatment services, and is registered with the Care Quality Commission as the Nominated Individual for Clouds House. 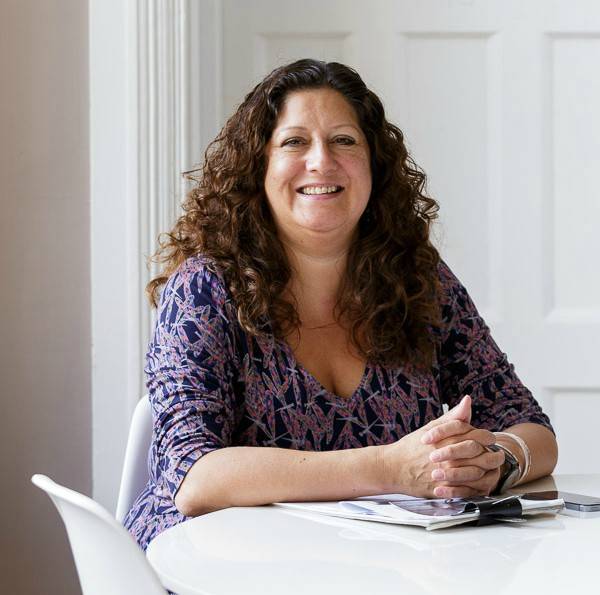 Catherine joins us on secondment from Compton Fundraising, a UK based international fundraising consultancy with decades of experience in managing successful annual, capital and legacy campaigns for charities and not-for-profit organisations. Catherine is a very experienced fundraising professional and major gifts specialist. She has led and directed a number of successful capital campaigns and has held senior management roles at charities across the UK. Catherine is passionate about building a successful fundraising campaign for the charity and driving Action on Addiction’s wider fundraising performance. Catherine graduated from Warwick Business School with an MBA in July of this year.

Tim joined Clouds as a counsellor in 1985, and in 1988 began teaching a one year certificate course, which developed into an externally validated Further Education Diploma in Addictions Counselling. He later designed a post-graduate Diploma for the United Medical and Dental Schools of Guy’s and St Thomas’ hospitals (later part of King’s College London) which ran for several years. Tim's long-term ambition to create a degree level course was realised in partnership with the University of Bath and the validation of the Foundation Degree in Addictions Counselling and its launch in 2004. Tim has been a UKCP (UK Council for Psychotherapy) registered Cognitive Analytic Psychotherapist since 1994, and is also an accredited trainer and supervisor. 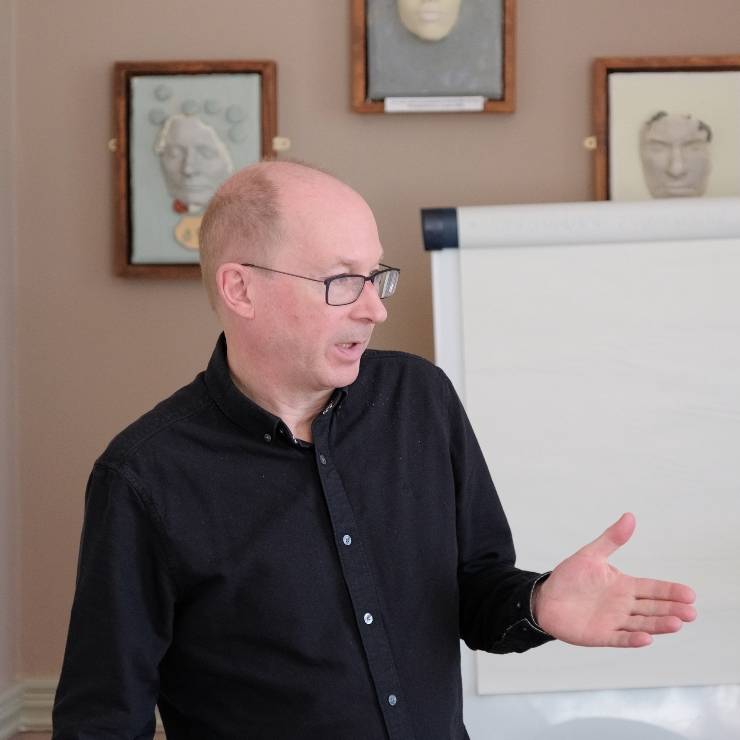