John (Lloyd) has worked in the City of London for over 45 years and was recently appointed Chairman of the boutique specialty Insurance broker McGill and Partners. John was also the Chairman of The Edward Lloyd Trust, a charity based in the North East of England providing services to people with learning disabilities. John was awarded an OBE in the new year honours 2014 for services to young people with intellectual disabilities. 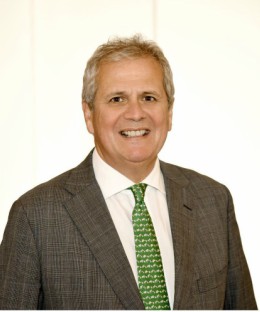 Jamie spent 25 years with Deloitte LLP, the final 11 years as a partner in the corporate finance department.  In the last eight years, Jamie has been a director of a number of companies, mainly in the financial services sector.

Lisa, who began her career as a runner straight from school, set up Cowboy Films in 1990. Cowboy Films produced ground-breaking music videos for bands such as The Cure, David Bowie and The Psychedelic Furs. Cowboy Films also produced commercials for clients including BMW and Kleenex and short films including the Oscar® winning Wasp. After producing the box office success, The Last King of Scotland, which won an Academy Award® and many BAFTA awards, Lisa moved from production to pursue her passion in education and mental health for young adults. Lisa is the co-founder of the London Screen Academy, a sixth form academy opening in September 2019 for 16 to 19-year-olds in London who have a passion for film and television. She has been, and continues to be, a Governor and a Trustee for a number of schools and charities. 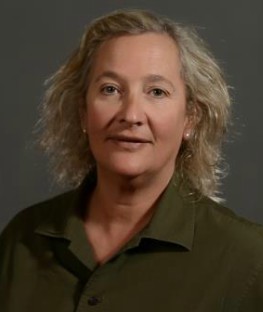 Rebecca is an independent Consultant and Executive Coach with global experience covering leadership, strategic communications, major events, and project strategy and development.  For 10 years, she served in The Royal Household, including six years as Private Secretary to HRH The Duchess of Cambridge.  Rebecca was recently involved in the launch of a 24/7 national text crisis service, and takes an active interest in mental health campaigning. She has a degree in English Literature from Newcastle University and works as an Executive Coach with The Preston Associates. 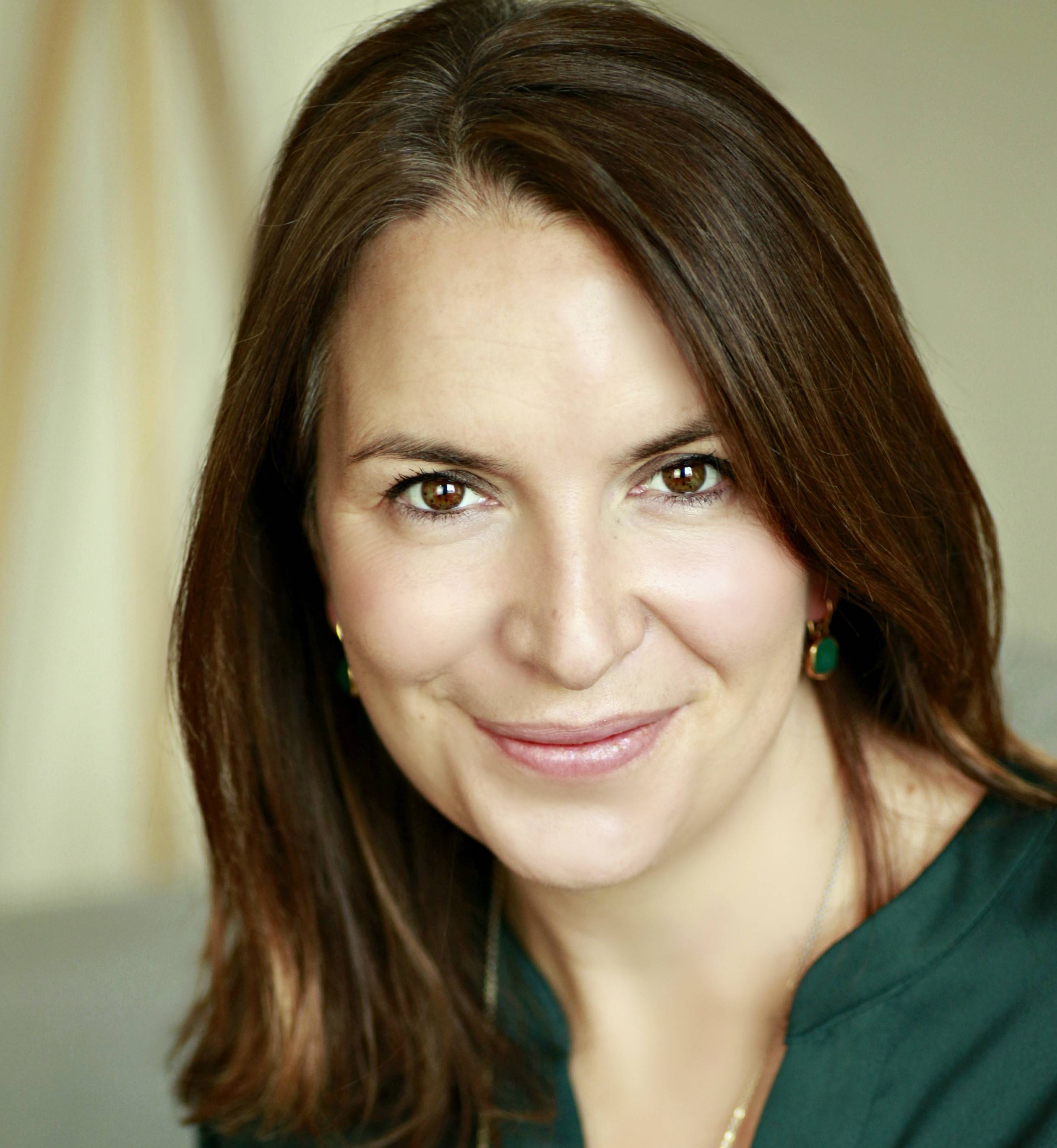