Lady Parkinson founded Action on Addiction (one of three organisations which merged to form the current charity) in 1989 with the late Professor Griffith Edwards CBE. The purpose was to create a national charity to support research, treatment, training, education and prevention for all addictions.  We remain the only UK charity which covers all these objectives.  Lady Parkinson's late husband, The Right Honourable Baron Parkinson was also President of Action on Addiction prior to his death in January 2016. Lady Parkinson is still a very active supporter of the charity. Their daughter, Mary, was a member of Action on Addiction's fundraising team until she sadly died in December 2017. Mary raised thousands of pounds for Action on Addiction, and also taught yoga to residents of Hope House, the charity's former specialist treatment centre in Clapham, London. 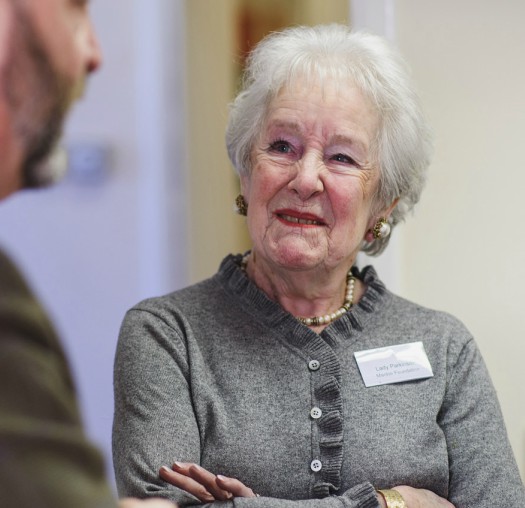 Professor Strang is head of the National Addiction Centre at Kings College London. He is also academic lead for the Addictions Clinical Academic Group within the Kings Health Partners Academic Health Science Centre. Professor Strang is a key contributor and chair of a number of international and UK policy and practice committees. He was appointed as a Fellow of the Academy of Medical Sciences in 2015, and a NIHR Senior Investigator in 2017. Professor Strang has over 500 addictions publications to his name and over 30 years’ experience in diverse areas of the addictions treatment field. He is one of only eight addictions researchers outside North America who has been identified, since 2000, by the Institute for Scientific Analysis as a ‘Highly Cited Author’ with citation rate in the “top one half of one percent of all publishing researchers in the last two decades”. Professor Strang received a Knighthood in 2016 for services to medicine, addictions and public health. 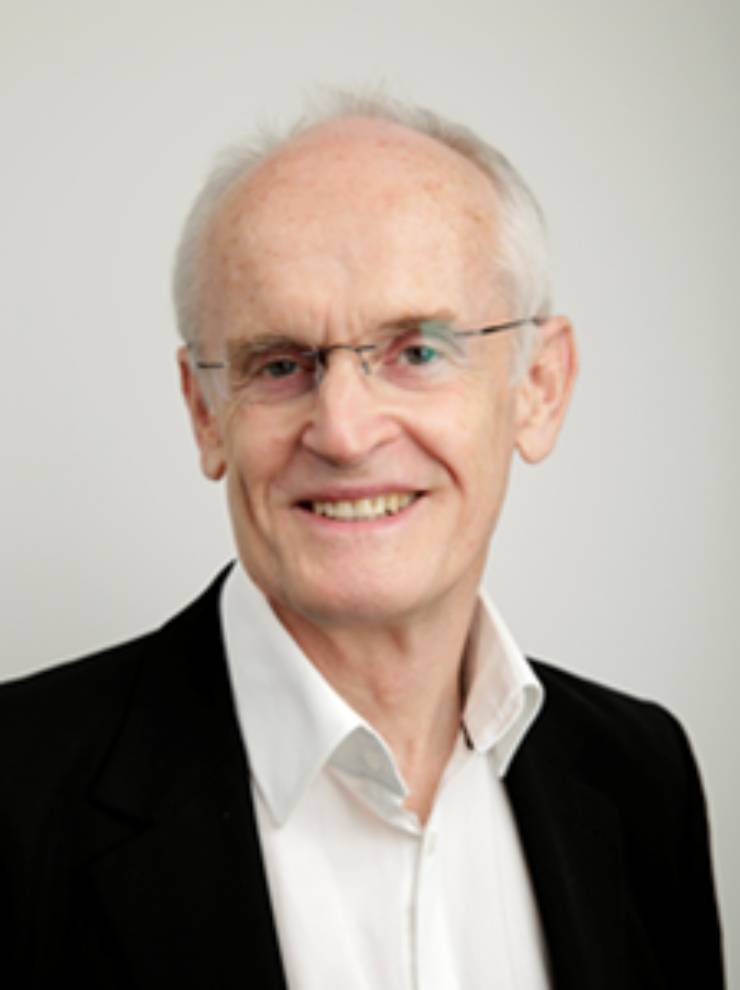 Lord Chadlington has a background in PR and in 1974, founded Shandwick, which was once the UK’s largest PR company. He was Chair of Trustees of Action on Addiction from 1999 until 2007 when the organisation merged with two other charities to form the current charity. He has a long standing interest in addictions research and continues to campaign, both in Parliament and in the media, on issues relating to addiction – most recently, gambling addiction. He is a former member of the following Lords Select Committees: Charities Committee; Information Committee; EU Sub-Committee. 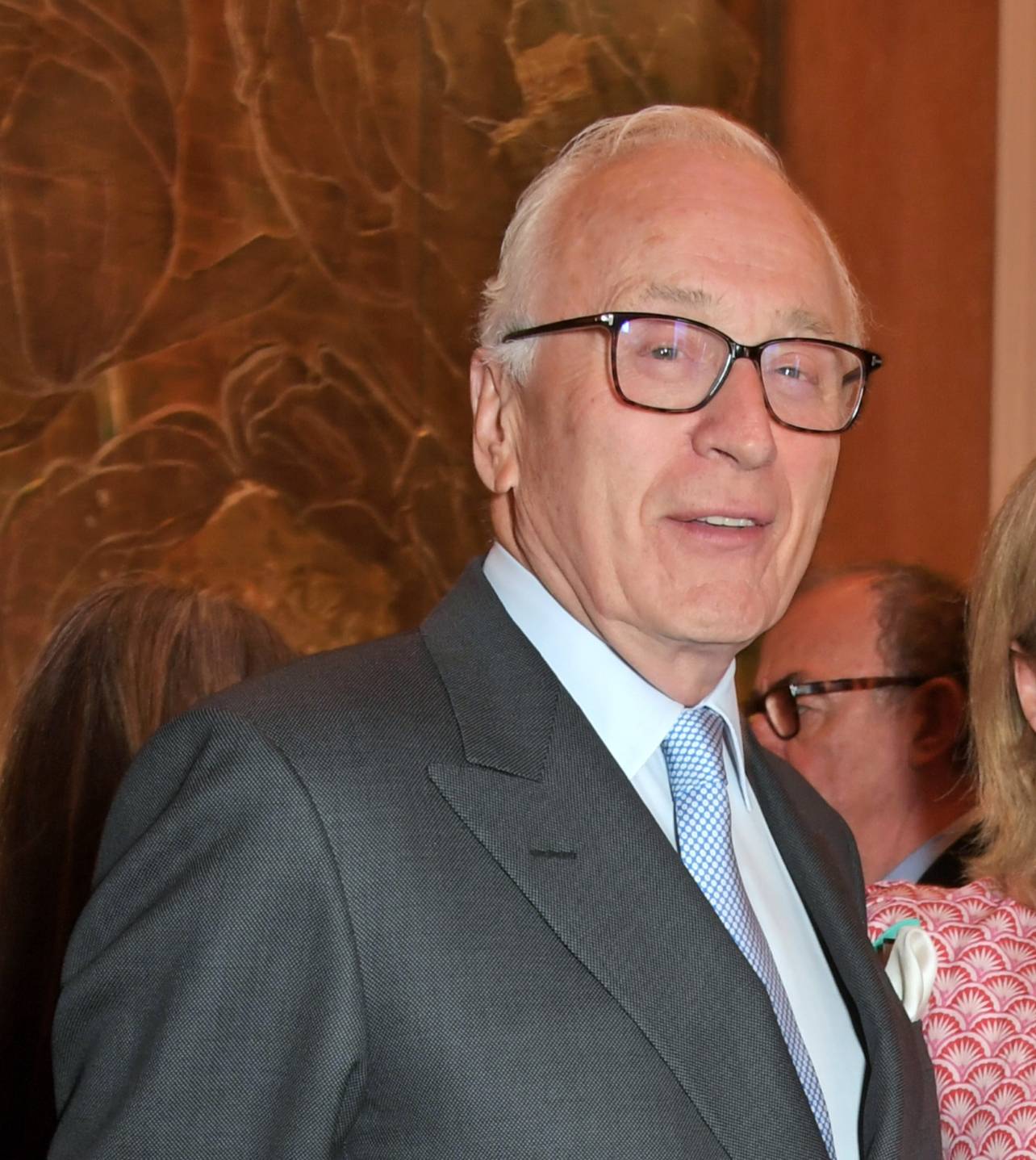